Wing unions have been used in the oilfield services for almost a century. They have built a worldwide reputation with generation to generation of field operators.

Wing unions are also often referred to as hammer unions or hammer lug unions dependent upon the customer or manufacturer. Whatever name is used, they are the most common quick connection method for joining piping components together in a temporary system.

Wing unions are one of the most common “quick connection” methods used in the oilfield for joining together components in a temporary pipe work system. They also have expanding applications in fixed installations and also for industrial purposes. 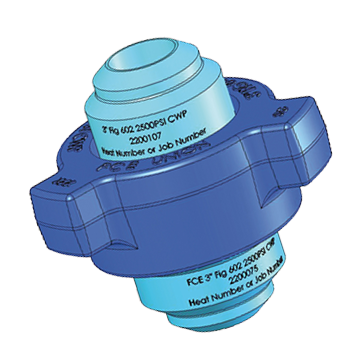 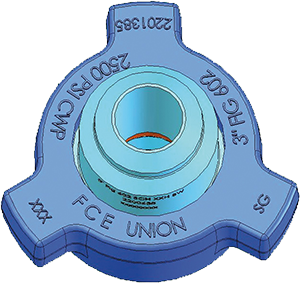 They are the pressure containing parts of the assembly that provide metal-to-metal primary seal.

Nut:
This is a forged part of assembly that allows connection of the two subs through a specific Acme or Iso thread.

Seal Element:
Seal element is an elastomer component which acts as a secondary seal to protect metal-to-metal seal against corrosion. Depending on the union figure it can be a lip type ”Seal Ring” or an ”O-Ring”. Different materials are available to suit fluid service (Buna for Standard service or FKM for H2S service).

Male and female union plugs are available in all figures and all sizes. When ported, plugs can be used for different purposes (pressure testing, end of line drainage or venting). Port is generally 1/2″ NPT but can be threaded to client requirement. 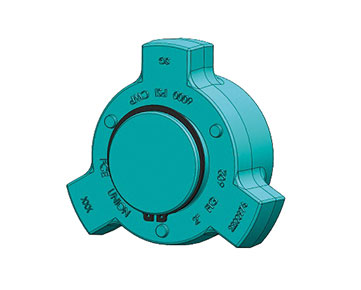 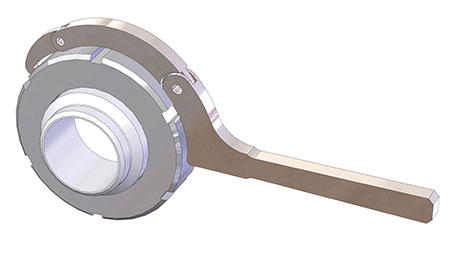 Grooved nuts are generally used in industrial applications where assembly operation is more popularly done by the use of wrench rather than hammer.

Grooved nuts provide many advantages such as:

FCE offers grooved nuts for figure 602 in 2″ and 3″ as well as suitable “Key Fore” wrenches.

FCE also offers drilled holes nuts for Figures 206 and 602 in 2″, 3″ and 4″ diameters for industrial applications.
With suitable “Wecorail” wrenches. 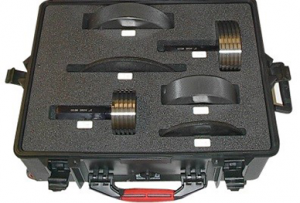 Need help to inspect your thread wear? This wear-check trolley will help you. 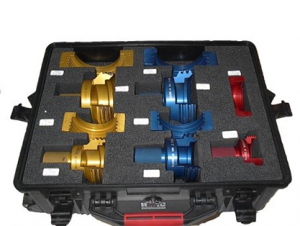 This kit allows you to easily identify your material.
You can combine as many figure and diameter as desired.